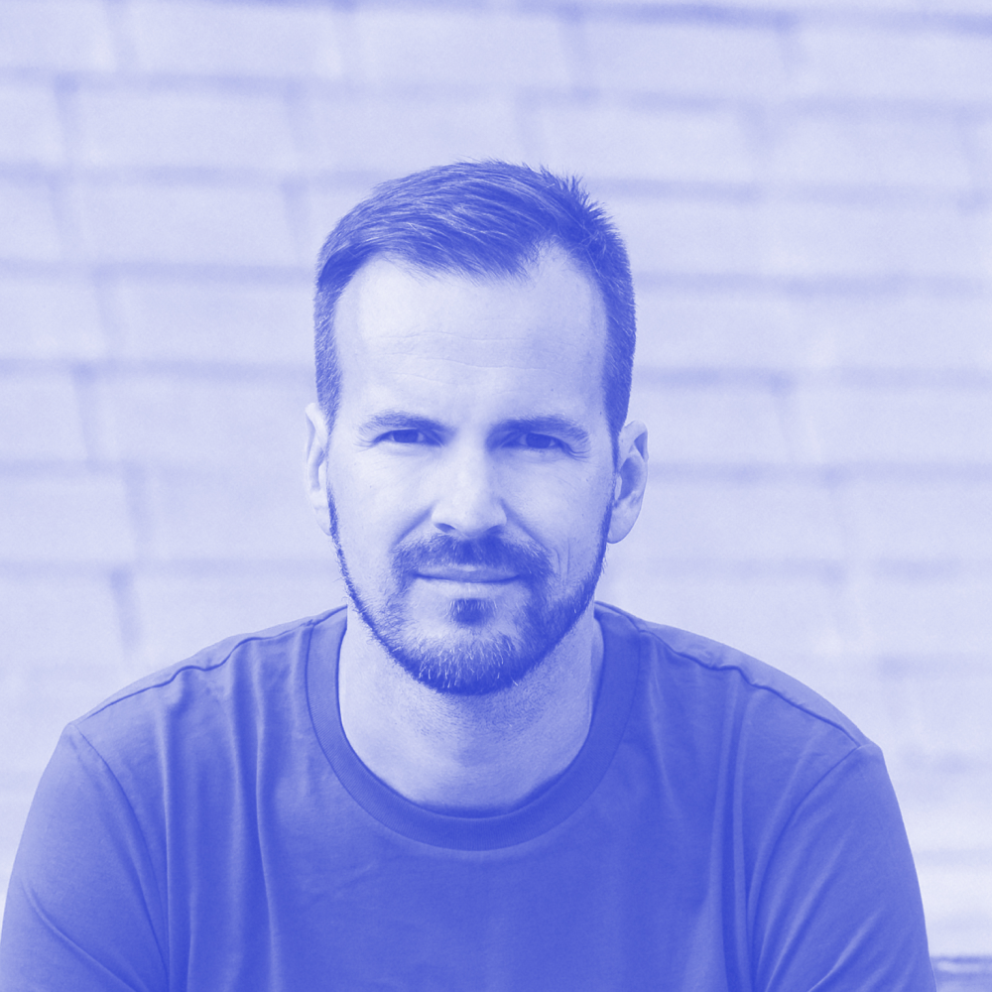 TransferWise is a global technology company that’s building the best way to move money around the world. Whether you’re sending money to another country, spending money abroad, or making and receiving international business payments, TransferWise is on a mission to make your life easier and save you money. TransferWise processes £4bn in cross-border payments every month on behalf of its eight million customers, saving themselves £1bn a year in bank fees. It’s attracted over $1bn in primary and secondary transactions from investors such as world’s largest VC firm Andreessen Horowitz and Sir Richard Branson.

Prior to starting TransferWise, Taavet was Skype’s director of strategy until 2008, starting as its first-ever employee. Taavet acted as CEO of TransferWise until 2017, and since then has stepped into the role of Chairperson overseeing the business’ bigger picture direction and supporting the product teams.

One of the World Economic Forum’s Tech Pioneers, Taavet has acted as adviser to the former Prime Minister of Estonia on the digital agenda. He’s also a mentor for the next generation of talent, leading TransferWise’s 20 Under 20 programme to support Europe’s brightest teen CEOs, and volunteering with Estonia’s tech summer school Eesti 2.0. Taavet is an active angel investor; his investments include Tweetdeck, Mendeley, OMGPOP, Property Partner, Sunrise, Improbable and Cleo.