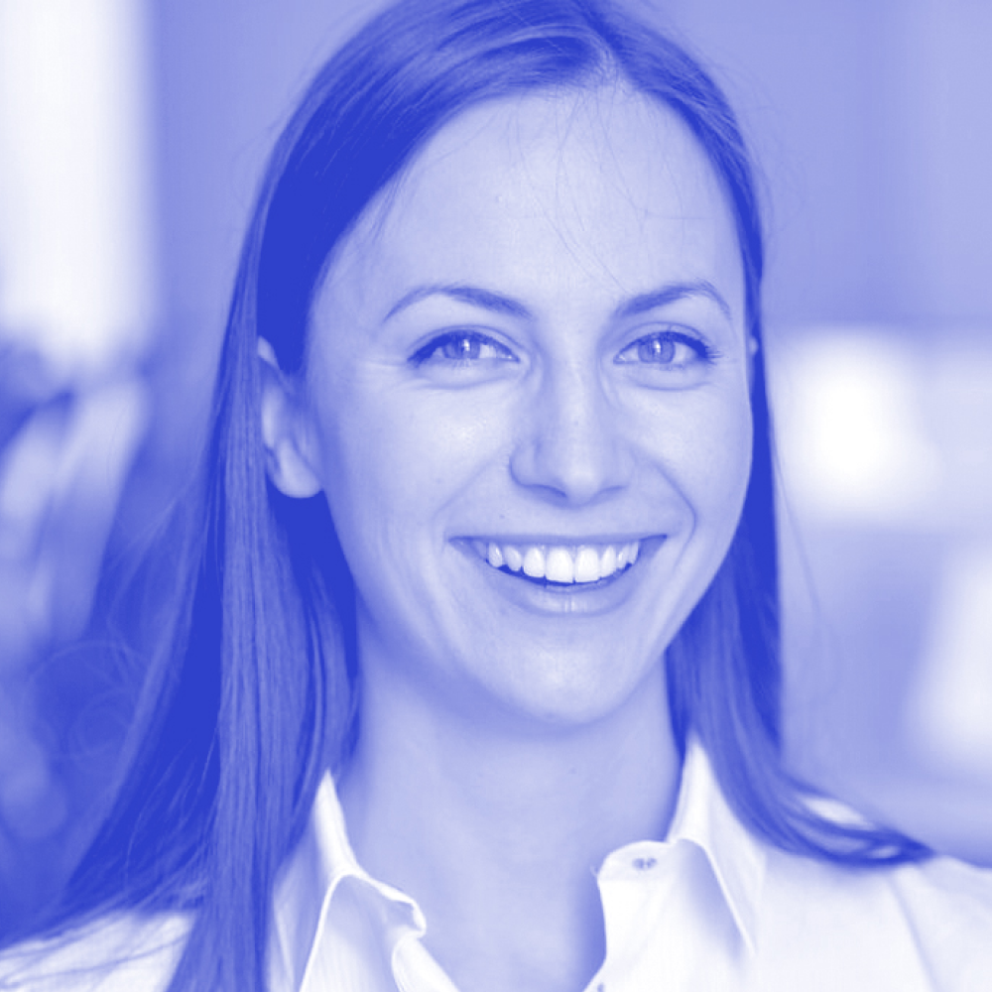 Member of the European Parliament

Eva Maydell (née Paunova) is a Member of the European Parliament (EPP Group/​GERB) and President of European Movement International, the largest organisation of associations and civil societies in Europe.

Maydell´s priorities focus on enhancing skills-creation and the use of innovation and technologies, supporting entrepreneurs and investments in Europe. In the European Parliament, she is a member of the Committee on Industry, Research and Energy as well as the Committee on Economic and Monetary Affairs. She is a member of the Delegation for relations with Japan as well as the Delegation for relations with the US.

Eva Maydell is among the most active members of the EP. Currently, she is EPP rapporteur on the Data Strategy. She was the main Parliament rapporteur on the Regulation on charges on cross-border payments as well as worked on several legislative files, part of the Digital Single Market Strategy – the e‑Privacy Regulation, the Directive for the supply of digital content, the Regulation on portability, Digitising European industry and the European cloud initiative. She was also rapporteur for the EPP Group on the implementation of the European Fund for Strategic Investments, the New Skills Agenda and the Influence of technology on the future of the financial sector (FinTech).

Eva has been awarded the European Parliament’s MEP of the Year Award twice. She has also been included in FT’s own ​‘New Europe 100’ ranking of CEE’s emerging change-makers, European Forbes’ 30 Under 30 list and others.