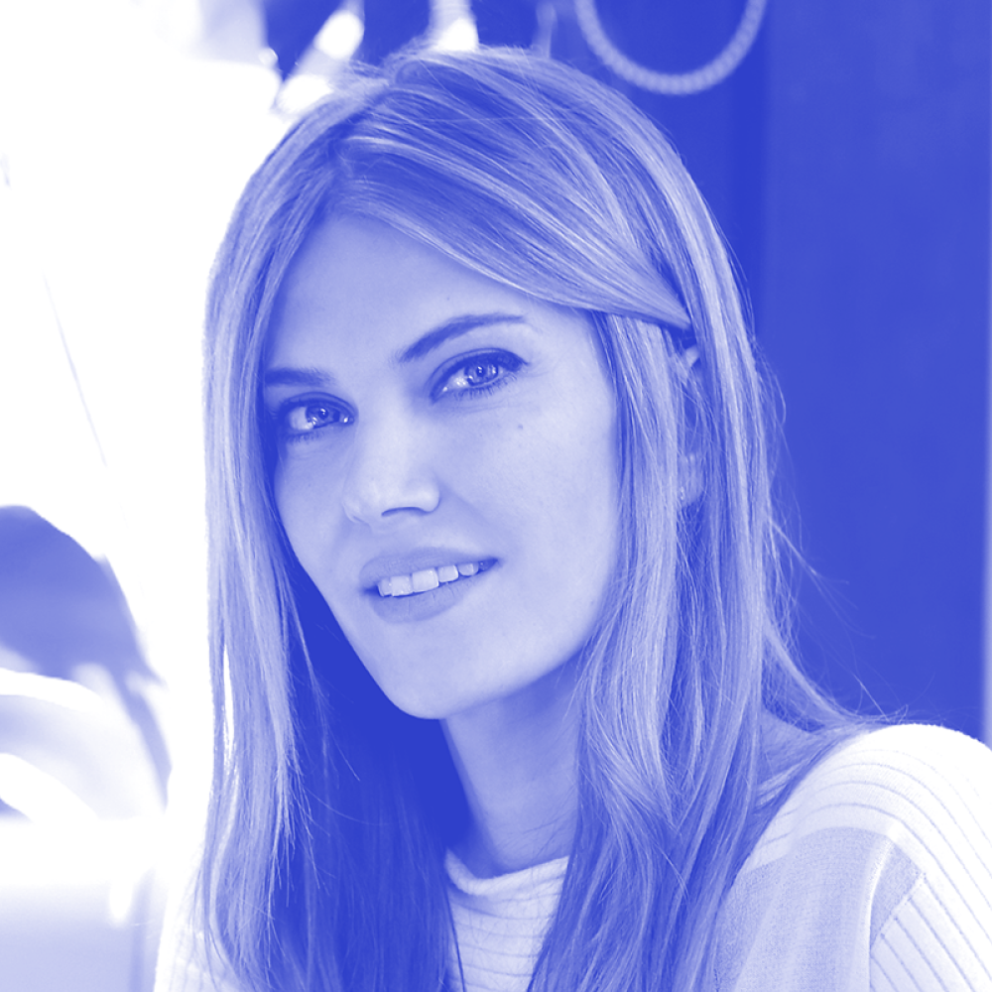 Eva Kaili is a Member of the European Parliament, part of the Socialists and Democrats (S&D) Delegation since 2014.

She is the Chair of the Future of Science and Technology Panel in the European Parliament #STOA, Member of the Industry and Energy Committee (ITRE), Member of the Committees on Economic and Monetary Affairs (ECON) and Member of the Committee on Budgets (BUDG). In her capacity, she has been working intensively on promoting innovation as a driving force of the establishment of the European Digital Single Market. She has been the draftsperson of multiple pieces of legislation in the fields of blockchain technology, online platforms, big data, Fintech, AI and cybersecurity.

She is the founder of the Future Forum, a network of influential politicians, officials and public figures promoting innovation.

As a high ranking and influential MEP she is often invited to talk for her work in important conferences and academic institutions world widely.

She has also been the Chair of the Delegation to the NATO PA in the European Parliament, focusing on Defense and Security of Europe.

Prior to that she has been elected as a Member of the Hellenic Parliament (2007−2012), with the PanHellenic Socialist Movement (PASOK).

She also worked as a journalist and newscaster prior to her political career.

She holds a Bachelor degree in Architecture and Civil Engineering, and Postgraduate degree in European Politics.